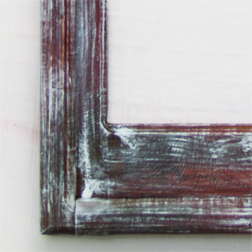 This technique creates a wonderfully rustic accent that can be essential in defining the rural Mexican interior. The final appearance is one of old wood, stripped of paint. It suits many interior spaces and, by changing the colors, you can adapt this technique to most interior schemes. Because of the easy application of this effect, the completed look is simple, unassuming rustic charm. 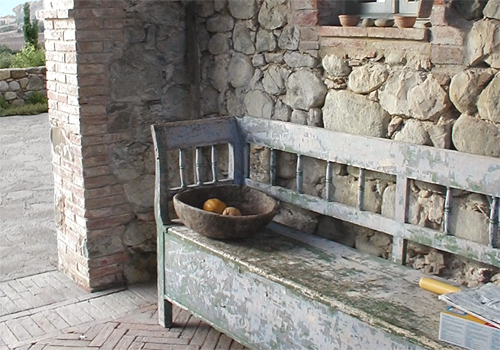 The northern Italian region of Tuscany offers visitors an overwhelming experience for the senses, with the sounds of its music, the smells of its cooking and the visual richness of its distinctive style.

In Italy, the word marble is synonymous with Carrara, after the great marble quarrying region in the north of the country. Through centuries marble has enhanced interiors world wide. Creating the impression of real marble in your home can quickly elevate the presence of any furniture or object. It adds interest and charm and transforms everyday objects into heirlooms. I’ve chosen this painted white marble because of its rustic simplicity. Yet it illustrates the foundation for creating a variety of marble types, your imagination being your only limitation.

Window Styles through the ages

Windows do much more than simply admit light and air to a room. They can be utilitarian or decorative, countrified or classic, formal or rustic, shuttered or elaborately draped. Windows can be a purely practical matter, but they can also dramatically alter our experience of interior and exterior space.

Although the Romans used cast glass windows in important buildings as early as 100 AD, glazing was a great luxury until the late Middle Ages. 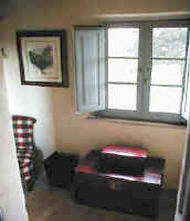 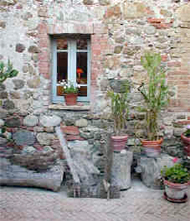 Churches are famous for colorful and clear glass windows.

Blown-glass, leaded panes were reserved for cathedrals and palaces, set in massive stone arches that reached heavenward like the Gothic spires that surrounded them. Ordinary windows were simply shuttered against the weather or barred against hostile force.

Eventually, of course, glass was installed in the windows of even the most modest European houses. A double casement set in Tuscan stone, sun-bleached shutters in Provence -- these small, timeworn windows have framed centuries of everyday life. Their weathered, ancient look is nicely offset by ephemeral ornamentation like a flowerpot or delicate lace curtains. 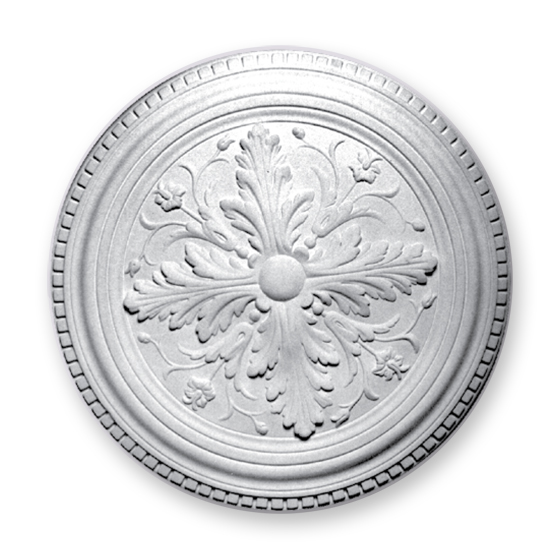 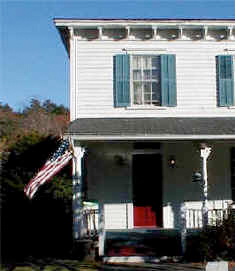 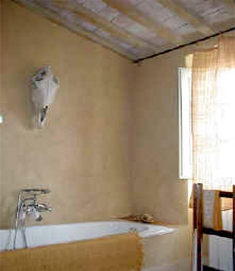 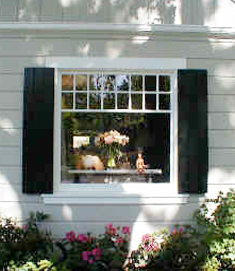 The regional and period styles of the New World are often a simple, but nonetheless visually appealing, response to the natural environment. Sturdy shutters protected against colonial New England winters.

Toward the end of the nineteenth century, architects began to reassemble Old World window forms with striking results.

Sometimes, a new approach to design emerges in the treatment of a window. The geometric forms and wide sash windows of an Arts and Crafts bungalow create light, airy interior space as well as a striking facade.

And the crazily tilted, quirkily adorned frame at bottom abandons the "rules" of design altogether, making the humble window an expression of individualistic flair. 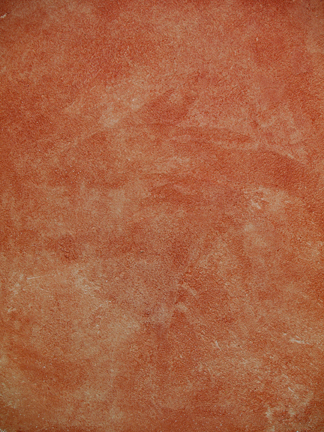 Stucco Rustico is a Traditional interior and exterior textured plaster that epitomizes the rustic old world charm commonly associated with Tuscan environments. I love this treatment for its ease of application and the natural, organic glazed appearance that results when using mineral based plasters and glazes. Whether a rough application or a smooth finish, this treatment holds true to the test of time and, in fact, feels as if time itself stopped to wash the walls personally. 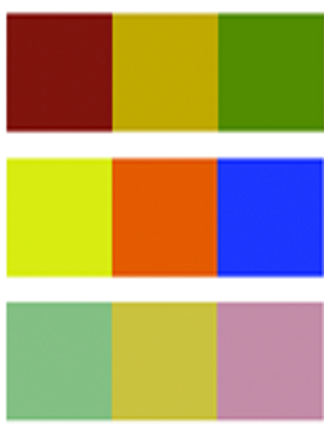 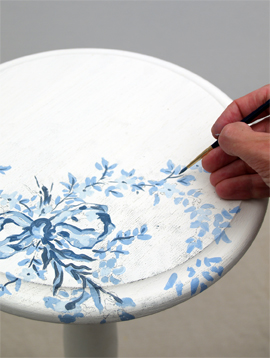